Vietnam is one of the most visited countries in Asia for tons of reasons including its affordability, delectable cuisine and spectacular natural and man-made wonders. A new tourist destination became viral right after its public opening last June, the Golden Bridge in Danang, as known as “The Cau Vang Bridge“.

Golden Bridge, an amazing structure, was opened in June 2018 at the Bà Nà Hills Resort as part of their Thien Thai Garden attraction. The well-known Ba Na hills now seems more famous thanks to this interesting bridge.

Danang is no stranger to the world when it comes to bold and unusual bridge designs like the Dragon Bridge that breathes water and fire; Han River bridge, Vietnam’s first swing bridge and Thuan Phuoc bridge, the country’s longest suspension bridge. The new golden bridge is simply an addition to Danang’s long list of spectacular destinations.

This new Vietnamese-designed Golden Bridge at Sun World Bana Hills Danang was introduced to the world during a prestigious fashion show since they have used the golden bridge as a runway. The models in their bridal gowns, fog and mountains in the background, it definitely gave a walk to the sky feels. This made the general public fall in love for this mind-blowing golden bridge. Travel magazine, TV Shows and famous travel writers started talking about the giant stone hands lifting a bridge in Vietnam.

Golden Bridge Vietnam is a footbridge that looks like being lifted by two massive “hands of the gods”. The bridge was designed to match the magical theme of Ba Na Hills. The bridge was named Golden Bridge as its guardrails are painted with gold. It is firmly supported by two giant stones that shaped as hands. This bridge is really an ideal place for tourists who are passionate in taking photos or selfie.

As known as “The Cau Vang bridge“, becomes the latest attraction in an area already brimming with tourist activity.

How to go to Golden Bridge ? How much?

Sun World is popular for its themed park and beautiful gardens, a must-see place for both local and foreign tourists. With the Golden Bridge, the management of Sun World Ba Na Hills expects a great increase of visitors in the following months. Sun World Ba Na Hills is about 40 kilometers away from Danang city center and takes almost 2-hour drive. It is recommended to get a private car service so you can go and leave whenever you prefer. Just about 50usd for a car 4 seats with driver for a round trip to Ba Na hills from Da Nang. He will wait for you in the car when you visit Ba Na Hills.

Golden Bridge is located in Ba Na hills, so the only way to get there from the foot of the hills is by Cable Car. With price 700.000 vnd/ adult, and 550.000 vnd/ child from 1m to 1,3m for a 2-way cable car, you can visit not only the beautiful and famous bridge but also have a chance to enjoy many activities in Fantasy park, Wine Cellar, Flower Garden,... 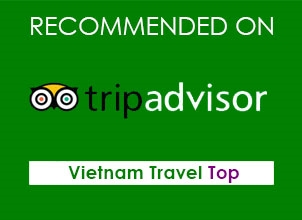 Our slogan is "Find yourself here!" so we are committed to provide the the best services to our clients. For more information about our company or services, please feel free to contact us. We would satisfy you shortly.
We would like to thank you very much for your attention and we wish you a wonderful trip to Vietnam! 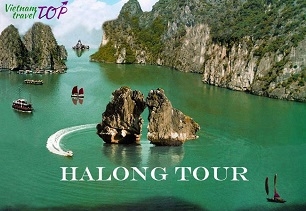 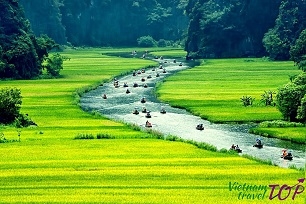